الرئيسية / kidneymy your healt / Causes of sudden fainting in adolescents 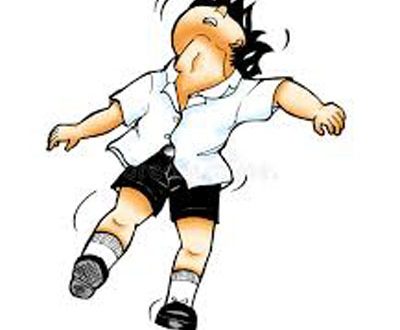 Back To School Lunch Boxes How and What to Pack

so the patient must discover the cause of this fainting and attachment to the treatment because it will be the symptoms and signs of the initial disease.

Sudden fainting does not mean a complete loss of consciousness

During this period, the muscles may relax and the oxygen does not reach the brain for a moment.

a problem in the nervous system

A common cause of sudden fainting among teenage girls is the nervous system being affected by some psychological problems.

Especially whose passion is strong? The girl may have some strong emotions that cause her to faint for a moment just to hear bad news or exposure to a direct accident

or even just to see the blood or a deep wound or enter the operating room or see needles and medical injections.

The girl may also suffer sudden dizziness due to exposure to some hard work or exposure to the air too cold or have some muscle spasms, especially enter into a bout of severe cough.

lung or pharyngeal problems, and narrowing of the throat.

Therefore, when sudden fainting occurs, it is necessary to go to the doctor to ensure the health of the patient and to perform the necessary tests and tests

Low blood sugar is one of the most common symptoms of sudden fainting and may occur most often in girls with diabetes or who have severe anemia.

A decrease in blood glucose is caused by the sudden weakening of the body due to irregular intake of healthy foods and healthy food. With a sense of tiredness and fatigue

So the girl may start feeling dizzy and severe dizziness that immediately accompanies loss of consciousness. Low blood pressure may also cause sudden fainting just to stand up quickly or suddenly.

In this case, it is very dangerous and the necessary medical tests and tests are necessary for the treatment to be done immediately and quickly so as not to endanger the life of the patient and possibly to death.

Heart problems one of the most important causes of sudden loss of consciousness without any nervous or low blood sugar or blood pressure.

such as the cessation of the heart muscle for a moment or irregular heartbeats and heartbeat with a jolt or slow pace of the heart.

The reason may be angina or a sudden heart attack, but this possibility is very low in adolescents.

The cause may be problems with the heart valve and disorders in the heart’s delivery device.

Lack of the amount of blood in the brain

One of the causes of sudden fainting is also the girl’s case of acute anemia and severe anemia.

which is most iron that reduces the red blood cells and causes the difficulty of oxygen to reach the brain cells sudden fainting occurs.

The body of adolescent girls is also affected by dehydration

due to lack of intake of water, fluids, excessive sweating, and chronic diarrhea or vomiting 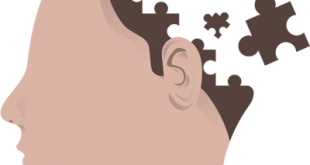 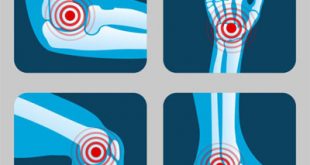 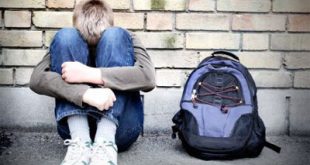 signs of your son being bullied Beware seven warnings